Media group MGT acquires the the game company Kongregate, based in San Francisco. The company rises on the stock exchange after the announcement.

The media group MTG acquires game company Kongregate, based in San Francisco, which is a American publicist and game developer. Sellers are the current owner GameStop Corp. The transaction is based on a valuation of the Company (Enterprise Value) of $ 55 million and is subject to regulatory approvals and other terms. This is stated in the company’s press release. 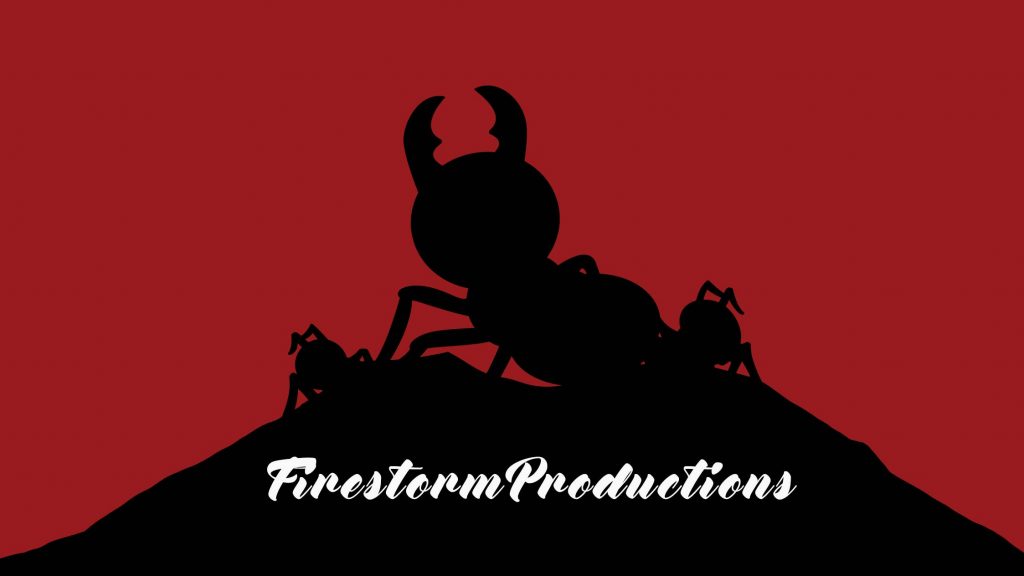 Kongregate increased its net sales (net of revenue shared with developers) in 2016 by 38 percent to $ 35 million total, with mobile revenue generated by purchases within games and advertising sales growing by 74 %. Kongregate is expected to sell at least $ 50 million this year with a margin of about 10 %.

Kongregate attracts up to 14 million active users every month, across all platforms, with more than a hundred thousand games on its browser-based platform  – and over 100 million downloads for 45 games in the most famous app-stores.

Started as a Browser-based service

As a publicist, Kongregate agrees with game developers to share revenues. MTG and Kongregate intend to acquire additional game developers, who will benefit from Kongregate’s global user network and ability to generate traffic as well as their relationships with publishers and third party platforms.

The investment follows MTG’s recent buyout of 51 % of the Hamburg-based game developer InnoGames in 2016 and 2017.

Investments in line with strategy

” Games online are 1 of our 3 digital entertainment vertices and we establish ourselves in a industry, that is expected to host around $ 130 billion the year 2020, with Mobile games as the fastest growing segment. People spend almost one third of their daily time on mobile devices playing games. We are looking forward to welcoming the highly talented and experienced team to MTG. “Says Jørgen Madsen Lindemann, CEO of MGT.